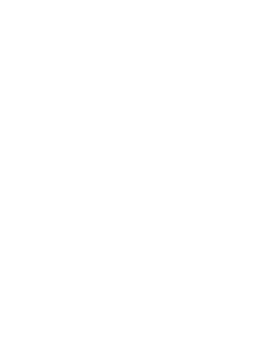 After a very Successful ICE Totally Gaming 2017,there is some exciting news to release following on from the show involving our Partners Performanta, Pure Storage and CMC Networks.

For the Duration of the show, the F1 simulator was a hit with visitors and the opportunity to win 2x tickets to the British F1 and and an Oculus Rift VR headset made the simulator a competitive place to be around. The fastest lap of the week went to Mr Bartolomeo Giarratana from Grosvenor Casinos. 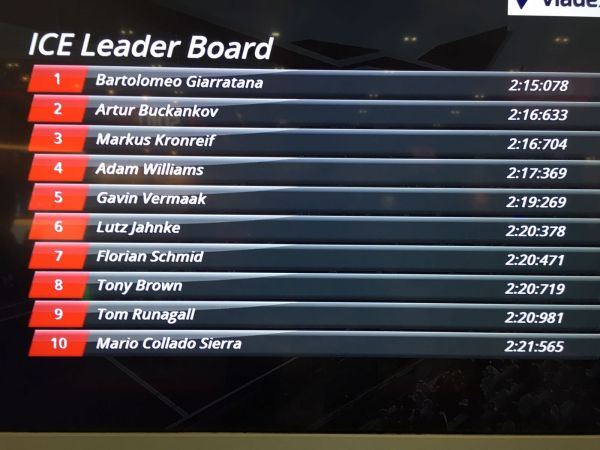 Viadex stand partner Performanta also held a lucky draw,those who traded a business card had the chance to win a Cyber security assessment worth £15 000.The prize went to Mr. J. Borg from 3BET Gaming. Some of the deliverables included in this assessment are: IT Security Gap Analysis, Best practice guidelines per SANS 20 top controls, Measure Kill Chain and Insider Threat Resilience, Roadmap prioritisation of controls per impact on security.

To those who visited us at the stand we would like to thank you for dropping in and hope to see you at ICE Totally Gaming 2018.Until then here are a few pictures from this years edition: 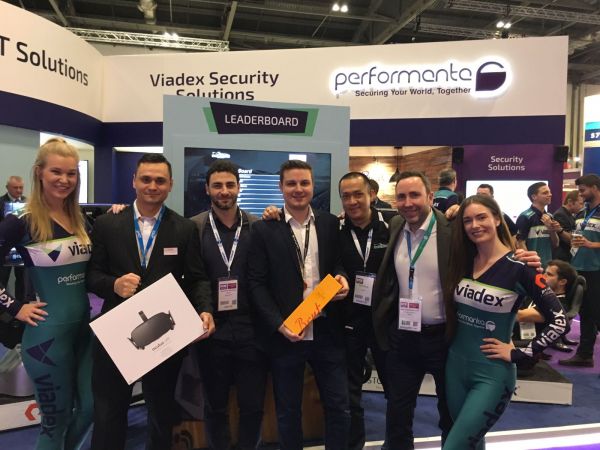 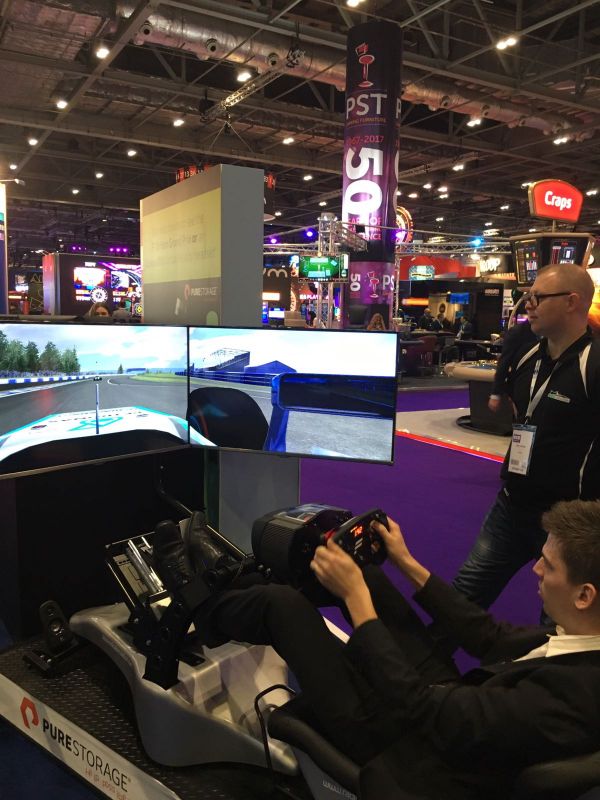 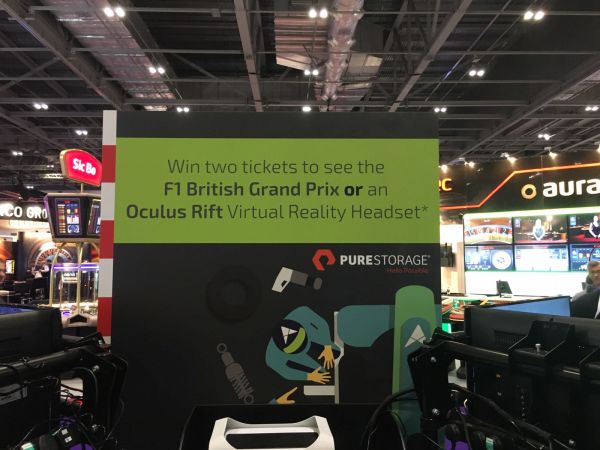 If you did not manage to book a meeting with a consultant during the show,and would like to do so you can email Chris Walsh on chris.walsh@viadex.com 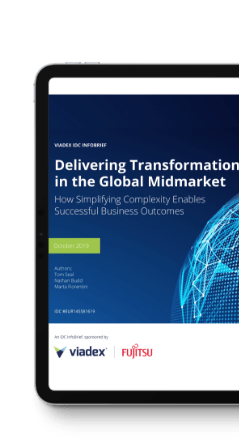